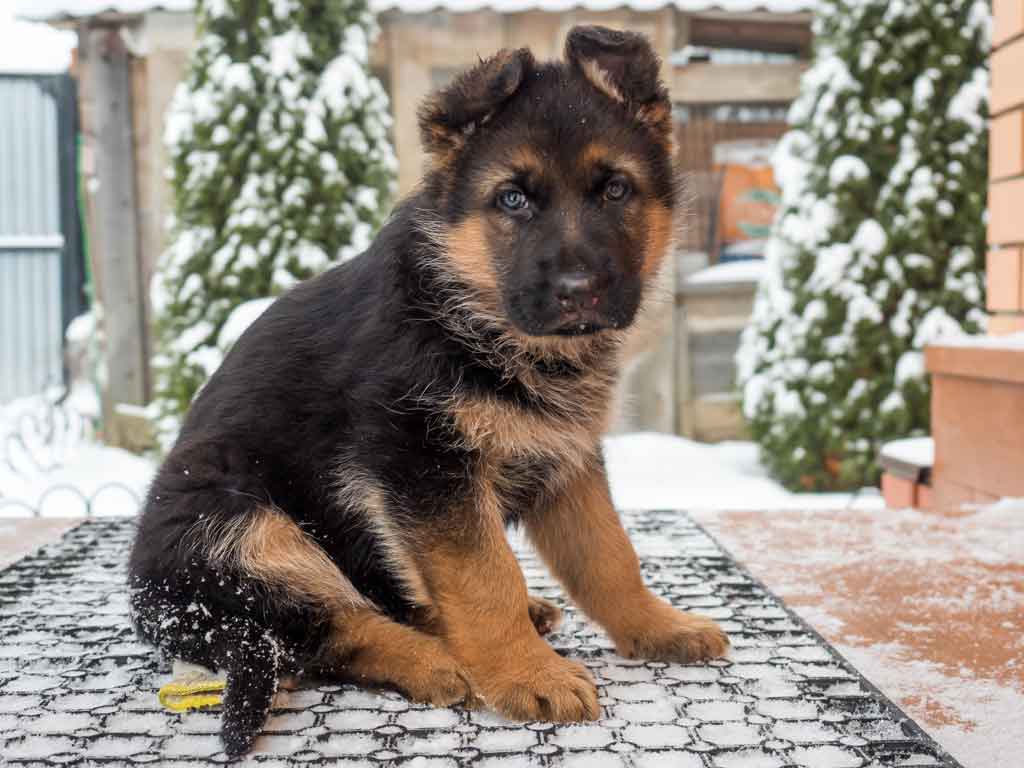 The German Shepherd is one of the most popular dog breeds in North America today, which should come as no surprise when considering its intelligence, courage, striking look, and amazing work ethic. Intelligent and courageous, the German Shepherd has something for everyone. But what do you know about this popular breed? Here are six facts about German Shepherds that you may not have known.

1The GSD Is The Perfect Working Dog

The German Shepherd was bred to be the perfect working dog. Max Von Stephanitz of Germany admired many breeds of sheepdog but found none that satisifed his needs until, at a dog show in 1899, he met a dog who had all the qualities he was looking for. Von Stephanitz immediately purchased the dog and used him as the founding stock for a new breed that would go on to be the German Shepherd.