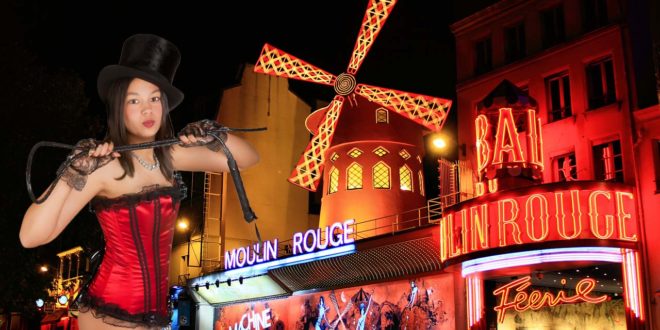 If the sights in Paris are beginning to boring for you, you could dare to take an evening trip to the Pigalle entertainment district. The infamous Moulin Rouge vaudeville theater with its unmistakable red mill on the roof is located here on Boulevard de Clichy.

Probably the most famous revue theater in the world – the Moulin Rouge was once considered a frivolous and indecent den of vice and became a symbol of decadent pleasure in Paris. Today it is a well-structured company and the largest champagne consumer in France.

The vaudeville theater is considered the cradle of the French Cancan and was a career stop for Edith Piaf, Josephine Baker and Yves Montand.

When the red mill opened in 1889, it was primarily a ballroom, where Jane Avril, Yvette Guilbert and other dancers, whom Toulouse-Lautrec immortalized with his posters, swung their legs to the cancan and the cahut. Later operettas and revues were performed, and the mill itself served as a cinema. 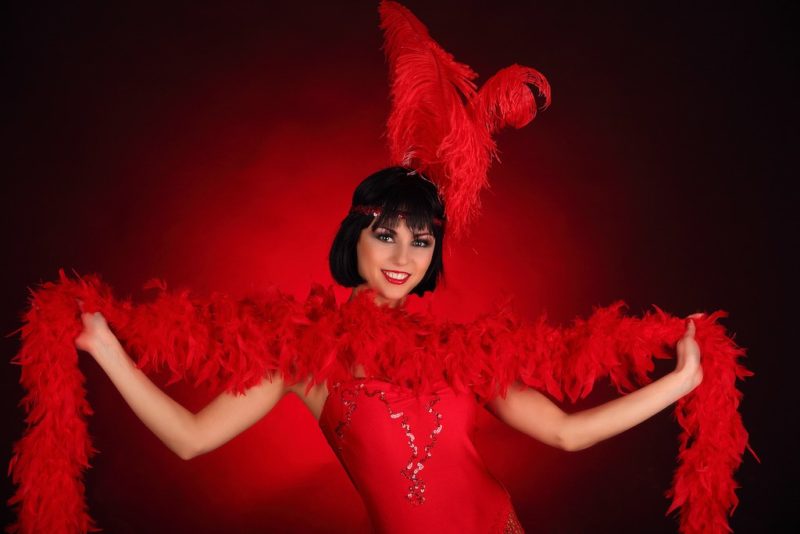 The first events the Moulin Rouge ran were balls. At these balls, dancers danced the cancan dance, which is still characteristic today. Later on, operettas and revues were also part of the repertoire of the Moulin Rouge. Now and then it was even used as a cinema. In addition, from 1995 the theater organized so-called dinner shows, where famous chanson singers performed.

The famous burlesque dance was significantly influenced by the revue theater. It was only from the individual performances listed there that the stage shows devoted entirely to burlesque emerged. Accordingly, one can say that the Moulin Rouge, among other things, played an important role in the development of the burlesque as an independent dance form.

In 1955 Dinner Spectacles were added to the program, and great chansons such as Charles Trenet and Charles Aznavour delighted a world audience. In 2001 the movie “Moulin Rouge” with Nicole Kidman revived the myth – and ensured a renaissance of the legendary theater, which had to struggle with financial problems from the 1990s. Today around half a million people in the “Revue Féerie” experience 60 dancing Doriss Girls in 1,000 different costumes with lots of feathers, tulle, sequins, rhinestones, leather and lacquer. 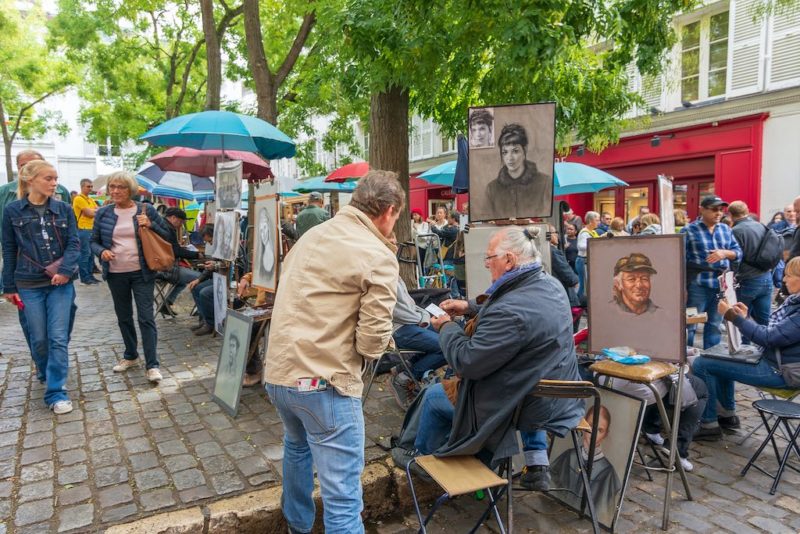 Let’s go back to the artists’ quarter of Montmartre. This is where the world-famous variety show with the red mill, the Moulin Rouge, is located. Built as a venue at the end of the 19th century, the Varieté is located in the middle of the Pigalle entertainment district. Here sex shops line up with strip clubs, light ladies offer their services and numerous bars cast a spell over night owls. 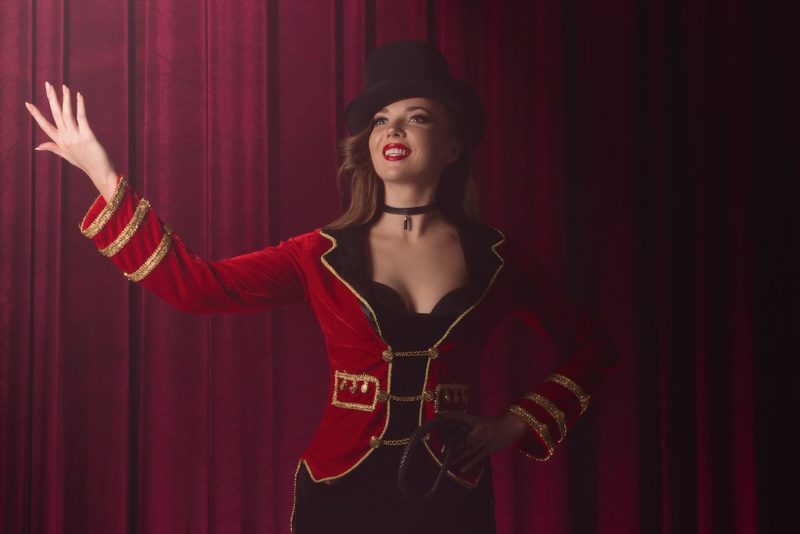 The Moulin Rouge hosts two shows every evening, one at 9 p.m. and one at 11 p.m. Tickets for the show are available from € 87, on the official website of the Varieté you can check availability and prices and order the tickets directly online. Over 800 seats in different ranks are available to visitors here. If you want to dig deeper into your pockets, you can also enjoy a French dinner followed by a show at the Moulin Rouge. The prices for such an exclusive evening start at € 185.