All beer taste the same? Things you should never say on a trip to Germany 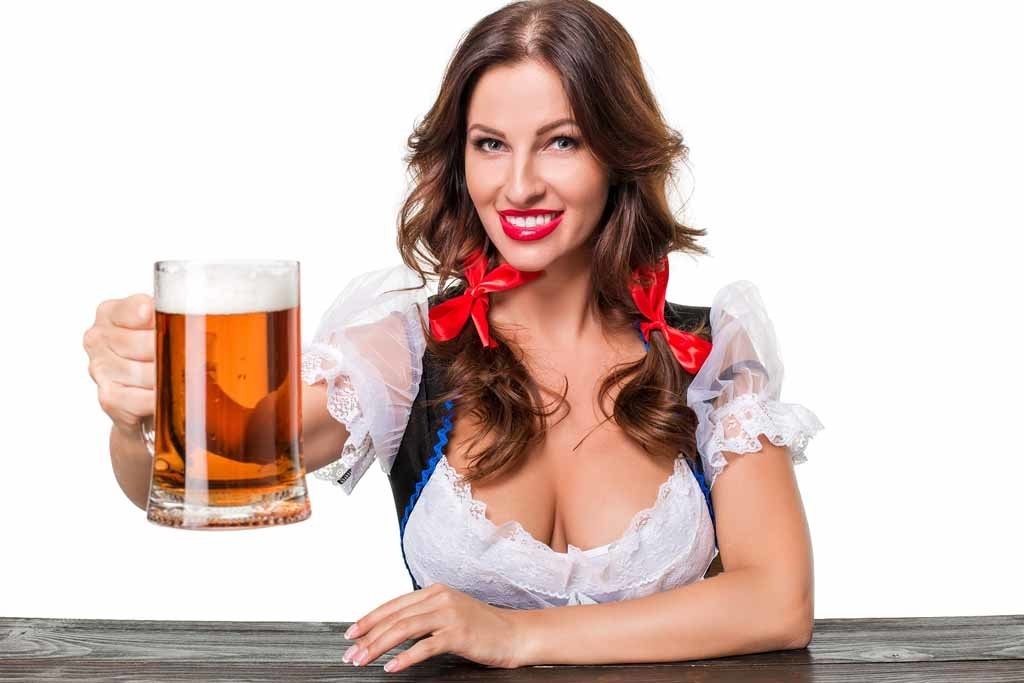 When you travel to Germany and you don’t want to drop a brick while chatting with the locals, you have to learn about certain comments and questions that will get an eye roll from every German.

It is not enough to learn the language and about the history. Also you have to know a few regional peculiarities also.

There are a few bizarre laws and conventions that might surprise you. While locals generally enjoy giving foreigners some leeway, you better avoid a few things if you do not want to leave feathers.

1All beer tastes the same

For beer lovers Germany is the ultimate paradise. Wherever you travel you can be sure to find a local brewery, often producing beer in its own distinctive style.

In fact, German breweries produce more than 7,000 different beers from refreshing lagers to bitter dark beer and each region has its favourite. The 10 most beloved beer varieties in germany are Pils, Weißbier, Weizen helles, Colaweizen, Radler, Alkoholfrei, Malzbier, Kölsch, Schwarzbier und Altbier. And I promise you, all of them have a different taste.

However, when you dive deeper to the question if all kinds of “Pils” taste the same, you will find two large stocks of beer drinkers: some find that all varieties taste the same anyway and they simply buy the beer that is currently on sale in the beverage market. The others, in turn, swear that they would also taste their favorite variety blindly among dozens of beers.

In reality some researches found out that the diferenzes are minimal, because today many big beer breweries are standardized to a mass taste.