The 13 Most Haunted Castles In Europe

Europe has always been inspiring with its imposing palaces, fairytale castles and mystical medieval ruins. In Germany alone, the number of castles is estimated to be 25,000 – in Europe there are certainly a lot more.

If you ain’t afraid of ghosts and interested in the history of ancient castles in Europe, you should travel to Austria, Germany, Romania or England. Because here you will find the most hair-raising ones and, what tops curiosity, most visited castles in the world. A trip just right for horror fans who love to travel. 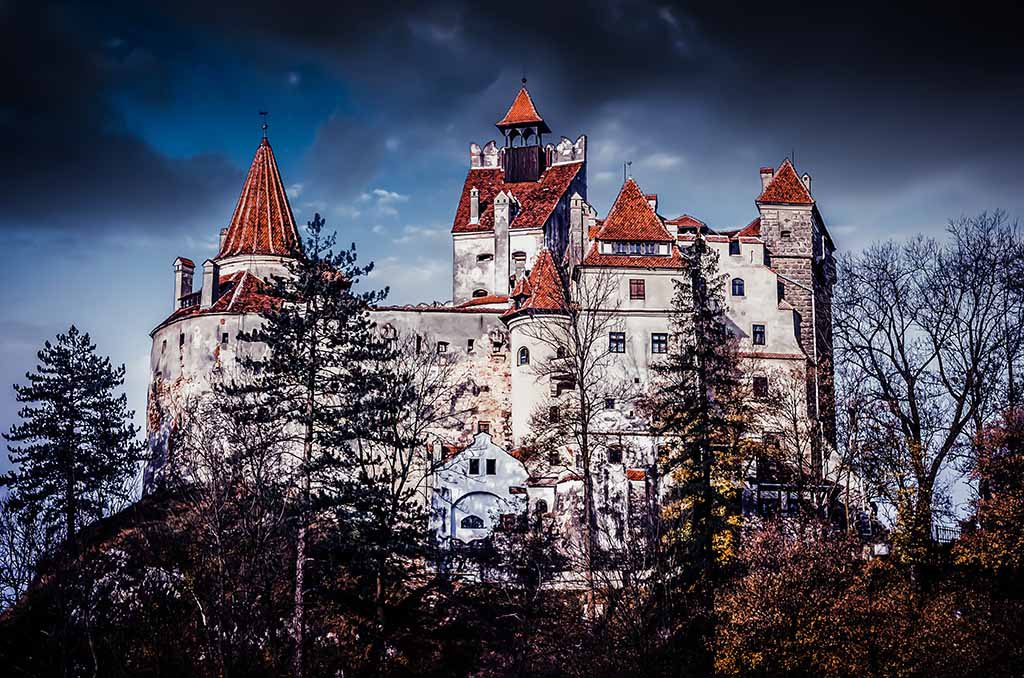 The story of Dracula the vampire is world famous. Although the castle does not house any vampires and never has, it is associated with the fictional characters and events.

Bran Castle is located in Transylvania in Romania. The castle was named after the ruler Vlad III. named Dracul. The son of Vlad II. was held in the fortress of Egrigöz as a bargaining chip during a conflict with the Ottoman Sultan. While in custody as a Turkish hostage, he was repeatedly flogged for his stubborn behavior, which had a negative impact on his personality.

After Vlad’s father was murdered by insurgent boyars and his brother blinded by political opponents with glowing iron bars and then buried alive, “The Son of the Dragon” developed into a merciless tyrant.

With infinite cruelty he took revenge on his enemies. In the warlike feuds, he had more than 20,000 innocent people impaled. The restless souls of his victims and his undead spirit are said to sometimes roam the Romanian forests around the castle.

However, there is some speculation as to whether Vlad ever lived in Bran Castle at all. But that doesn’t stop tourists from being fascinated by the castle. Dracula’s castle is believed to remain a favorite of the living and the dead.