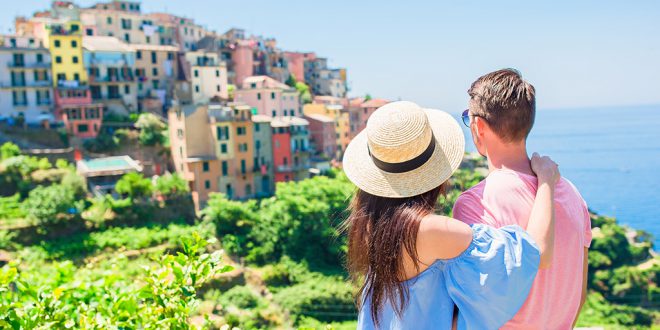 The most beautiful Seaside Towns in Europe 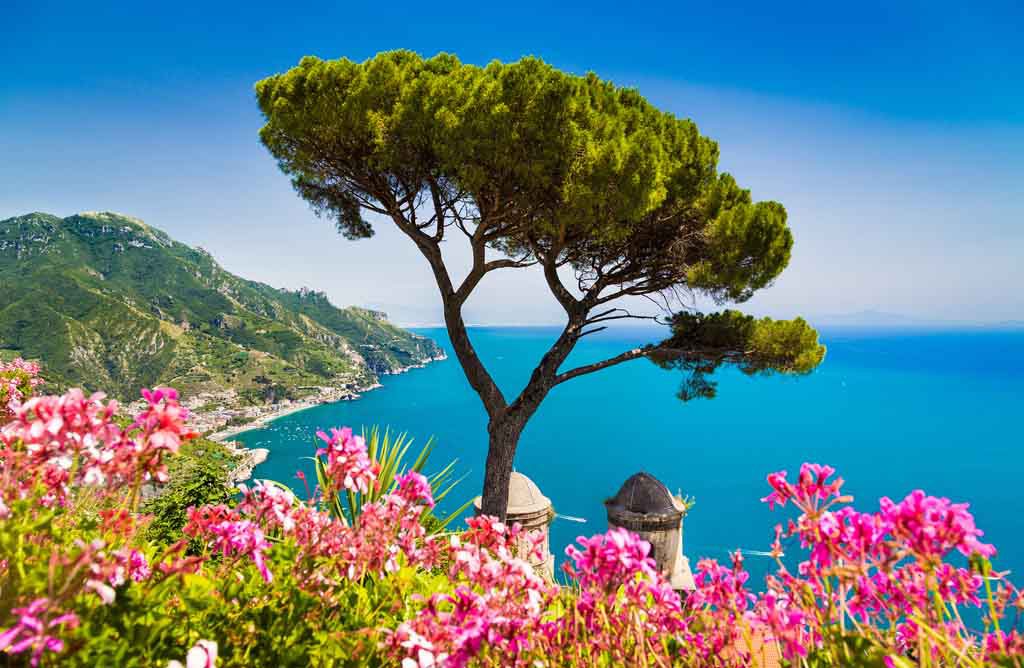 Amalfi may be more famous, but Ravello tops it—literally. French author Andre Gide wrote that it’s “closer to the sky than the sea,” and he’s right. The town is poised high above the Bay of Salerno, and is celebrated for Villa Rufolo and Villa Cimbrone, two romantic gardens offering spectacular views of the water. Ravello became famous as the home of the noble families of Amalfi’s 12th-century maritime republic. It has also inspired countless artists, including M. C. Escher, Virginia Woolf, Joan Mirò, Truman Capote, Tennessee Williams, and Richard Wagner, who is celebrated every year with a music festival.

Insider Tip: After climbing up to the highest point of Villa Cimbrone, known as the “Terrace of the Infinite,” head over to Cumpa’ Cosimo for a hearty and delicious meal. 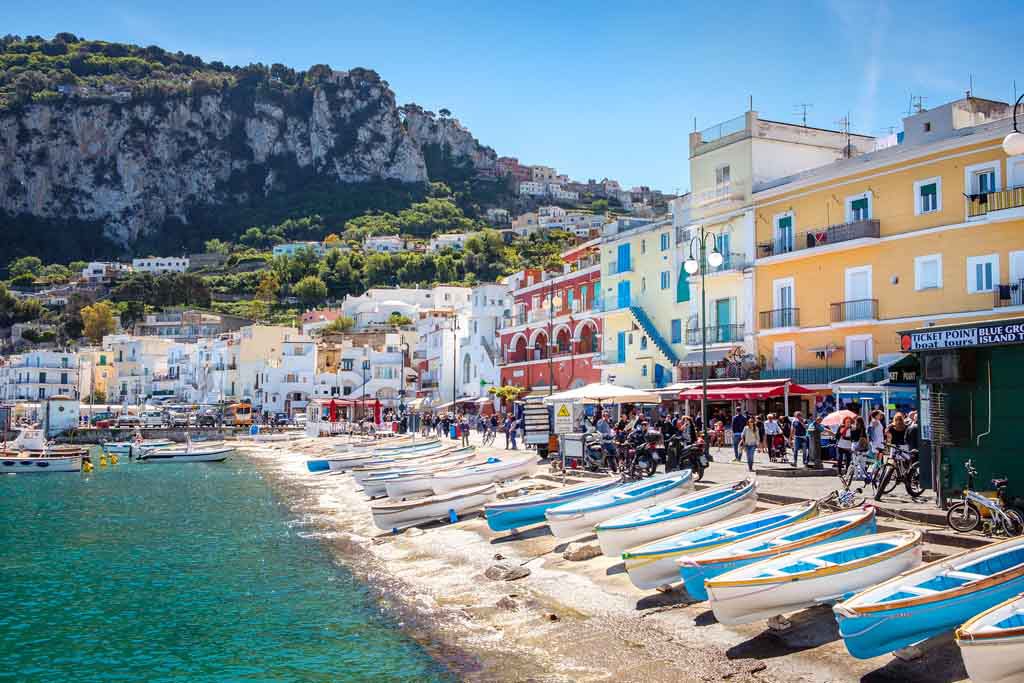 The island of Capri was once the vacation spot of Roman emperors and derives its name from the herds of goats (capra in Italian) that once inhabited it. The natural beauty of the Grotta Azzurra is unparalleled and became a symbol of the pastoral Romantic ideal when it was “discovered” by Germans August Kopisch, a poet, and artist Ernst Fries in 1826. A hidden opening in the cave allows light to refract, making the water appear an incredible shade of sapphire blue. Today, the secret’s out and Capri draws crowds of tourists, but it’s worth a trip for the island’s stunning beauty.

Insider Tip: If you have a few days, the nearby island of Ischia is known for its hot springs and is said to have healing properties.